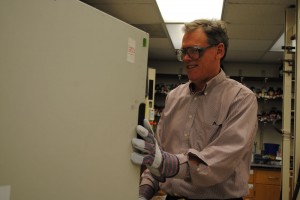 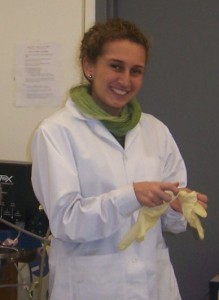 Paula received her B.S. degree in Chemical Engineering in 2009 form  the National University of Colombia– Campus Bogota and currently is a master student in the Department of Chemistry at the same institution.  At Wake Forest, her research is focused on the synthesis of Metal Organic Frameworks (MOFs) as a visiting graduate student. She likes salsa dancing, reading, and listening to music. 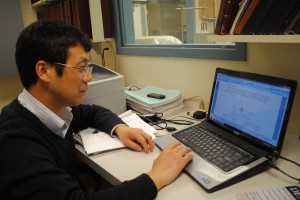 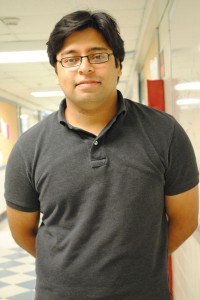 Dr. Chinmay Deshmane graduated with a Doctoral degree in Chemical Engineering from University of Louisville, KY and a Master’s degree in Chemical Engineering from University of Louisiana. He joined the Lachgar group in October 2011. Currently, he is working on the development of robust nanostructured acid catalysts via different synthetic routes for clean chemical synthesis of Biodiesel from inexpensive feedstocks. His work also involves optimization and scale-up for commercial production of heterogeneous acid catalysts. 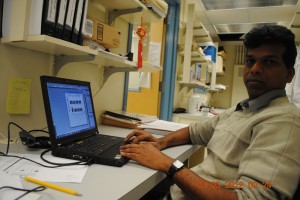 Keerthi is a postdoctoral research associate of the Center for Energy, Environment, and Sustainability (CEES). He received his Ph. D in Chemistry from the Department of Chemistry, Wayne State University in Detroit, MI. His background ranges from nanomaterial synthesis, characterization, and catalysis, proton exchange membrane (PEM) fuel cell and hydro-treating catalysis in particular. His research interests at Wake Forest are focused on renewable energy and currently his research is dedicated to explore effective photocatalytic materials for water-splitting and better solid electrolyte for Li-ion batteries. 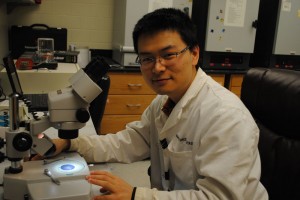 Ye received his bachelor and master degrees in China. He joined Lachgar research group in 2009. His main research area of focus is the synthesis of Zn and Cd based coordination complexes using hydrothermal synthetic methods and evaluate their properties to be used as nonlinear optics. 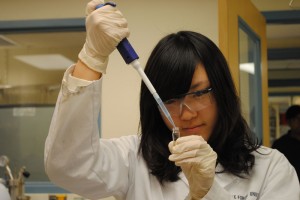 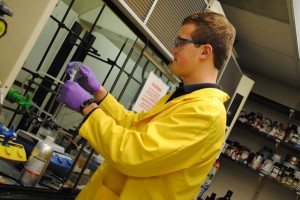 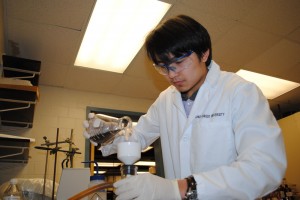 Jim is an undergraduate student  of class 2015 at Wake Forest University. As an undergraduate research assistant in Lachgar research group, Jim is involved in catalyst development project aimed at exploring a better catalyst for biodiesel production.